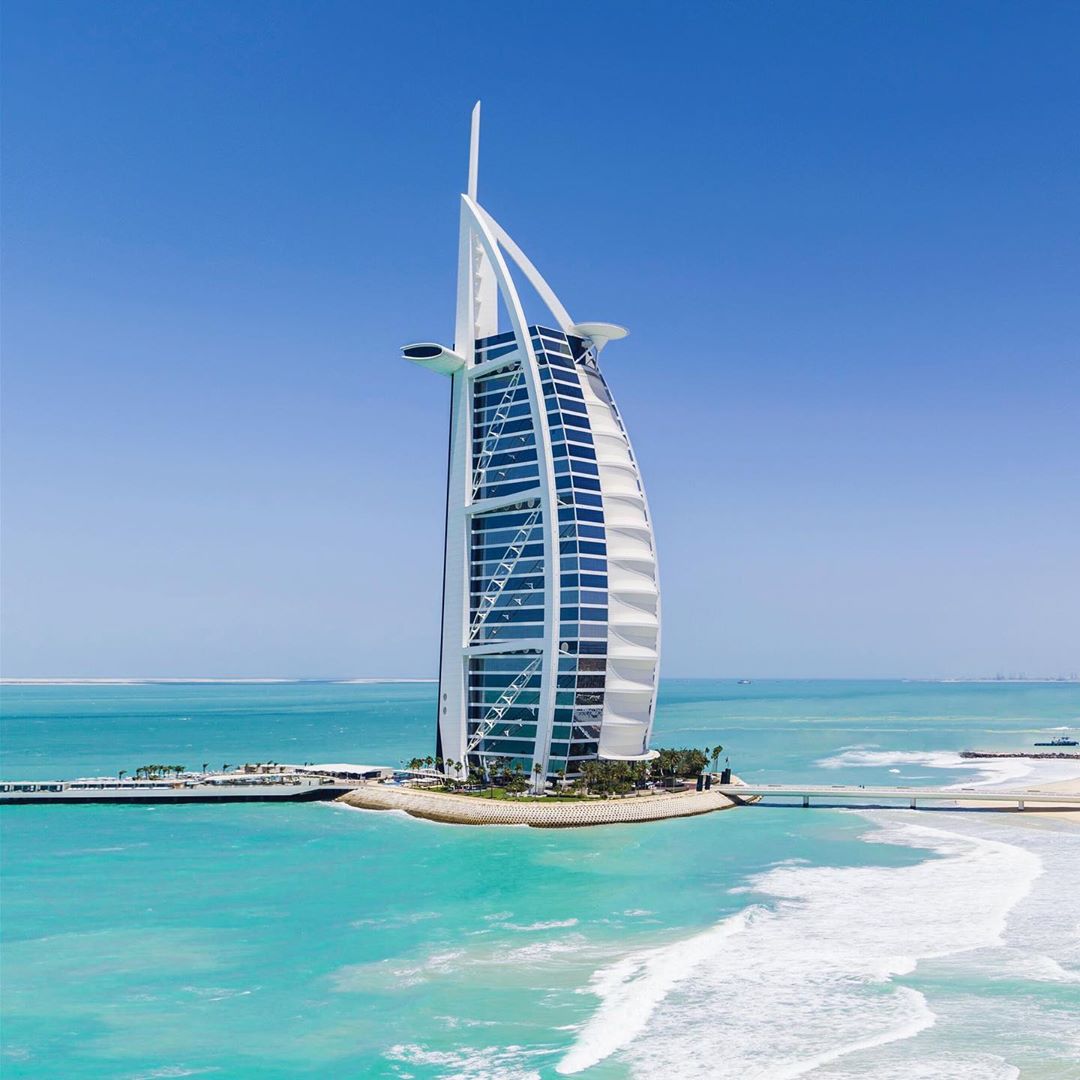 4.      If you book a room in Burj Al Arab. You have to options to pick up from Airport. Either by a rolls Royce luxurious car or by helicopter.

5.      Only the guests and staff members have the access to visit Burj al Arab. 6.      Cost of building Burj Al Arab was around 2 Billion Dollars.

8.      There were approximately 3000 companies involved in building and developing Burj Al Arab.

12.   If you book a suite in burj Al Arab you will also be provided with an exclusive butler so that you don’t have to lift anything. He will guide you around.

we are Dubai based team which provides attraction tickets to the people who are looking for. We also give you an overview of the tour prior to booking.

Thoughtful thoughts to your inbox